AI (pronounced AYE-EYE) or artificial intelligence is the simulation of human intelligence processes by machines, especially computer systems. These processes include learning (the acquisition of information and rules for using the information), reasoning (using the rules to reach approximate or definite conclusions), and self-correction. Particular applications of AI include expert systems, speech recognition and machine vision. 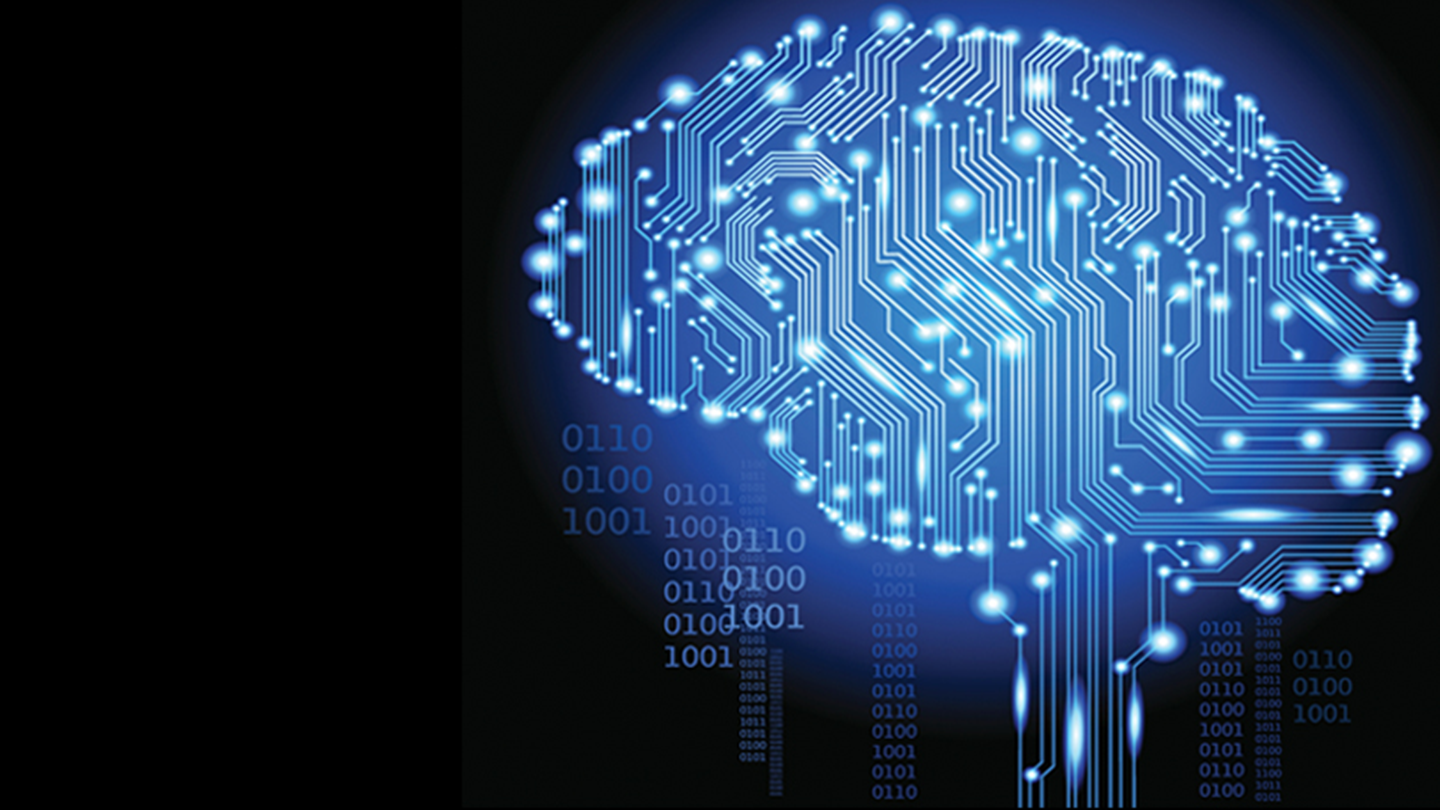 AI was coined by John McCarthy, an American computer scientist, in 1956 at The Dartmouth Conference where the discipline was born. Today, it is an umbrella term that encompasses everything from robotic process automation to actual robotics. It has gained prominence recently due, in part, to big data, or the increase in speed, size and variety of data businesses are now collecting. AI can perform tasks such as identifying patterns in the data more efficiently than humans, enabling businesses to gain more insight out of their data.

AI can be categorized in any number of ways, but here are two examples.

The first classifies AI systems as either weak AI or strong AI. Weak AI, also known as narrow AI, is an AI system that is designed and trained for a particular task. Virtual personal assistants, such as Apple's Siri, are a form of weak AI.

Strong AI, also known as artificial general intelligence, is an AI system with generalized human cognitive abilities so that when presented with an unfamiliar task, it has enough intelligence to find a solution. The Turing Test, developed by mathematician Alan Turing in 1950, is a method used to determine if a computer can actually think like a human, although the method is controversial.

The second example is from Arend Hintze, an assistant professor of integrative biology and computer science and engineering at Michigan State University. He categorizes AI into four types, from the kind of AI systems that exist today to sentient systems, which do not yet exist. His categories are as follows:

Type 1: Reactive machines. An example is Deep Blue, the IBM chess program that beat Garry Kasparov in the 1990s. Deep Blue can identify pieces on the chess board and make predictions, but it has no memory and cannot use past experiences to inform future ones. It analyzes possible moves -- its own and its opponent -- and chooses the most strategic move. Deep Blue and Google's AlphaGO were designed for narrow purposes and cannot easily be applied to another situation.

Type 2: Limited memory. These AI systems can use past experiences to inform future decisions. Some of the decision-making functions in autonomous vehicles have been designed this way. Observations used to inform actions happening in the not-so-distant future, such as a car that has changed lanes. These observations are not stored permanently.

Type 3: Theory of mind. This is a psychology term. It refers to the understanding that others have their own beliefs, desires and intentions that impact the decisions they make. This kind of AI does not yet exist.

Type 4: Self-awareness. In this category, AI systems have a sense of self, have consciousness. Machines with self-awareness understand their current state and can use the information to infer what others are feeling. This type of AI does not yet exist.

Automation is the process of making a system or process function automatically. Robotic process automation, for example, can be programmed to perform high-volume, repeatable tasks normally performed by humans. RPA is different from IT automation in that it can adapt to changing circumstances.

Machine vision is the science of making computers see. Machine vision captures and analyzes visual information using a camera, analog-to-digital conversion and digital signal processing. It is often compared to human eyesight, but machine vision isn't bound by biology and can be programmed to see through walls, for example. It is used in a range of applications from signature identification to medical image analysis. Computer vision, which is focused on machine-based image processing, is often conflated with machine vision.

Natural language processing (NLP) is the processing of human -- and not computer -- language by a computer program. One of the older and best known examples of NLP is spam detection, which looks at the subject line and the text of an email and decides if it's junk. Current approaches to NLP are based on machine learning. NLP tasks include text translation, sentiment analysis and speech recognition.

Pattern recognition is a branch of machine learning that focuses on identifying patterns in data. The term, today, is dated.

Robotics is a field of engineering focused on the design and manufacturing of robots. Robots are often used to perform tasks that are difficult for humans to perform or perform consistently. They are used in assembly lines for car production or by NASA to move large objects in space. More recently, researchers are using machine learning to build robots that can interact in social settings.

AI in healthcare. The biggest bets are on improving patient outcomes and reducing costs. Companies are applying machine learning to make better and faster diagnoses than humans. One of the best known healthcare technologies is IBM Watson. It understands natural language and is capable of responding to questions asked of it. The system mines patient data and other available data sources to form a hypothesis, which it then presents with a confidence scoring schema. Other AI applications include chatbots, a computer program used online to answer questions and assist customers, to help schedule follow-up appointments or aiding patients through the billing process, and virtual health assistants that provide basic medical feedback.

AI in business. Robotic process automation is being applied to highly repetitive tasks normally performed by humans. Machine learning algorithms are being integrated into analytics and CRM platforms to uncover information on how to better serve customers. Chatbots have been incorporated into websites to provide immediate service to customers. Automation of job positions has also become a talking point among academics and IT consultancies such as Gartner and Forrester.

AI in education. AI can automate grading, giving educators more time. AI can assess students and adapt to their needs, helping them work at their own pace. AI tutors can provide additional support to students, ensuring they stay on track. AI could change where and how students learn, perhaps even replacing some teachers.

AI in finance. AI applied to personal finance applications, such as Mint or Turbo Tax, is upending financial institutions. Applications such as these could collect personal data and provide financial advice. Other programs, IBM Watson being one, have been applied to the process of buying a home. Today, software performs much of the trading on Wall Street.

AI in law. The discovery process, sifting through of documents, in law is often overwhelming for humans. Automating this process is a better use of time and a more efficient process. Startups are also building question-and-answer computer assistants that can sift programmed-to-answer questions by examining the taxonomy and ontology associated with a database.

AI in manufacturing. This is an area that has been at the forefront of incorporating robots into the workflow. Industrial robots used to perform single tasks and were separated from human workers, but as the technology advanced that changed.