Human beings are exposed to data from birth. The eyes, ears, nose, skin, and tongue are continuously gathering various forms of data which the brain translates to sight, sound, smell, touch, and taste. The brain then processes various forms of raw data it receives through sensory organs and translates it to speech, which is used to express opinion about the nature of raw data received.

Some of the areas of applications of machine learning algorithms are as follows: 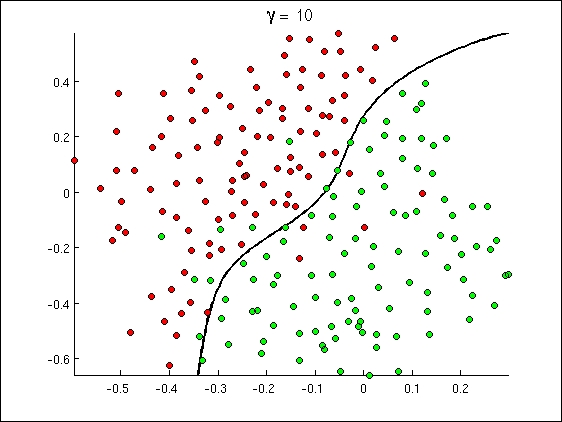 Clustering is a division of data into groups of similar objects. Each object (cluster) consists of objects that are similar between themselves and dissimilar to objects of other groups. The goal of clustering is to determine the intrinsic grouping in a set of unlabeled data. Clustering can be used in varied areas of application from data mining (DNA analysis, marketing studies, insurance studies, and so on.), text mining, information retrieval, statistical computational linguists, and corpus-based computational lexicography. Some of the requirements that must be fulfilled by clustering algorithms are as follows:

The following diagram shows a representation of clustering: 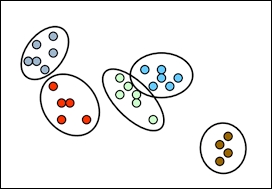 Supervised learning entails learning a mapping between a set of input variables (typically a vector) and an output variable (also called the supervisory signal) and applying this mapping to predict the outputs for unseen data. Supervised methods attempt to discover the relationship between input variables and target variables. The relationship discovered is represented in a structure referred to as a model. Usually models describe and explain phenomena, which are hidden in the dataset and can be used for predicting the value of the target attribute knowing the values of the input attributes.

In order to solve the supervised learning problems, the following steps must be performed:

The supervised methods can be implemented in a variety of domains such as marketing, finance, and manufacturing.

Some of the issues to consider in supervised learning are as follows:

Unsupervised learning studies how systems can learn to represent particular input patterns in a way that reflects the statistical structure of the overall collection of input patterns. Unsupervised learning is important since it is likely to be much more common in the brain than supervised learning. For example, the activities of photoreceptors in the eyes are constantly changing with the visual world. They go on to provide all the information that is available to indicate what objects there are in the world, how they are presented, what the lighting conditions are, and so on. However, essentially none of the information about the contents of scenes is available during learning. This makes unsupervised methods essential, and allows them to be used as computational models for synaptic adaptation.

In unsupervised learning, the machine receives inputs but obtains neither supervised target outputs, nor rewards from its environment. It may seem somewhat mysterious to imagine what the machine could possibly learn given that it doesn't get any feedback from its environment. However, it is possible to develop a formal framework for unsupervised learning, based on the notion that the machine's goal is to build representations of the input that can be used for decision making, predicting future inputs, efficiently communicating the inputs to another machine, and so on. In a sense, unsupervised learning can be thought of as finding patterns in the data above and beyond what would be considered noise.

Some of the goals of unsupervised learning are as follows:

Reinforcement learning is like trial and error learning. The agent should discover a good policy from its experiences of the environment without losing too much reward along the way. Exploration is about finding more information about the environment while Exploitation exploits known information to maximize reward. For example:

Major components of reinforcement learning are as follows:

Structured prediction is an important area of application for machine learning problems in a variety of domains. Considering an input x and an output y in areas such as a labeling of time steps, a collection of attributes for an image, a parsing of a sentence, or a segmentation of an image into objects, problems are challenging because the y's are exponential in the number of output variables that comprise it. These are computationally challenging because prediction requires searching an enormous space, and also statistical considerations, since learning accurate models from limited data requires reasoning about commonalities between distinct structured outputs. Structured prediction is fundamentally a problem of representation, where the representation must capture both the discriminative interactions between x and y and also allow for efficient combinatorial optimization over y.

Structured prediction is about predicting structured outputs from input data in contrast to predicting just a single number, like in classification or regression. For example: 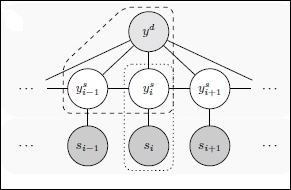 Neural networks represent a brain metaphor for information processing. These models are biologically inspired rather than an exact replica of how the brain actually functions. Neural networks have been shown to be very promising systems in many forecasting applications and business classification applications due to their ability to learn from the data.

The artificial neural network learns by updating the network architecture and connection weights so that the network can efficiently perform a task. It can learn either from available training patterns or automatically learn from examples or input-output relations. The learning process is designed by one of the following:

There are four basic types of learning rules: 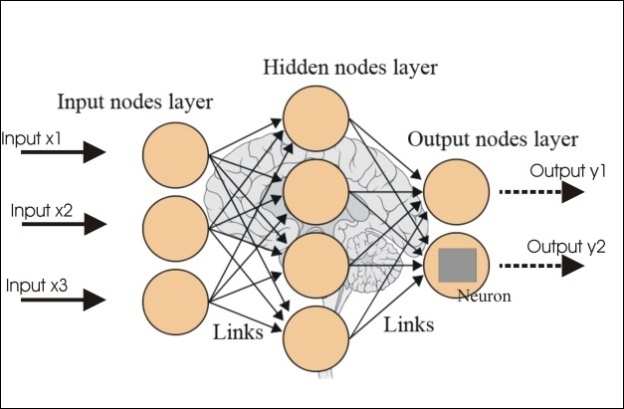 Deep learning refers to a rather wide class of machine learning techniques and architectures, with the hallmark of using many layers of non-linear information processing that are hierarchical in nature. There are broadly three categories of deep learning architecture: 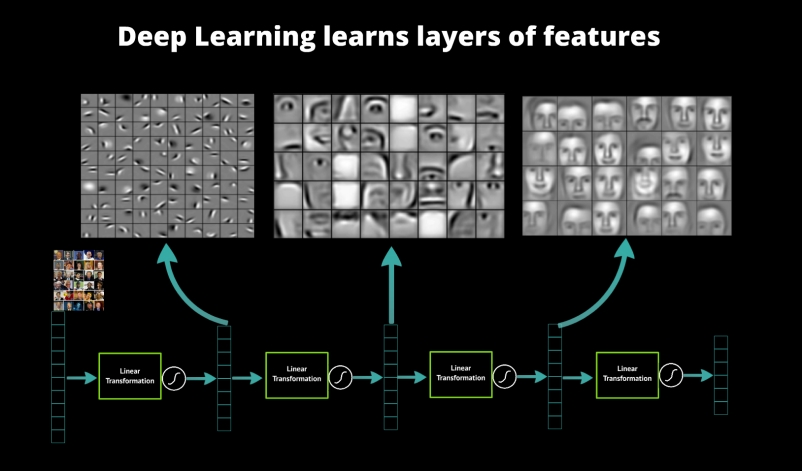 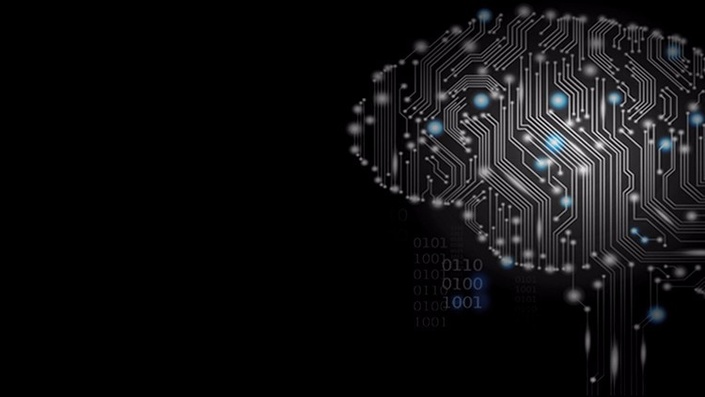 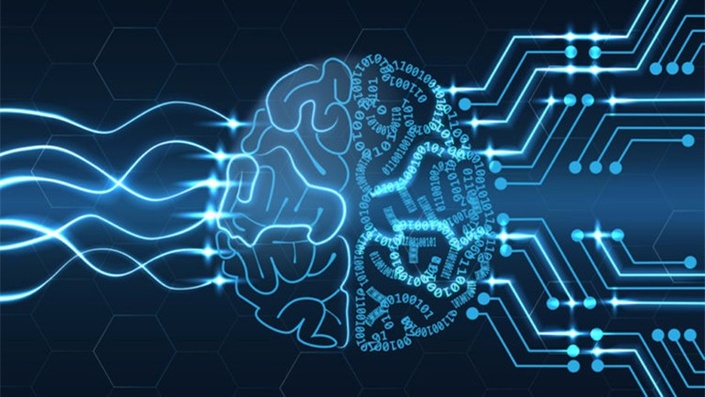 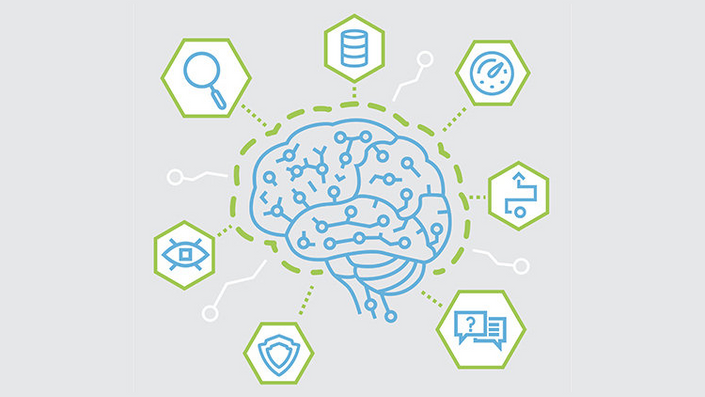 Learn how to perform various machine learning tasks in different environments. Go from Beginner to Advanced level in Machine Learning.
The University of Artificial Intelligence
%
COMPLETE
$67
View All Products